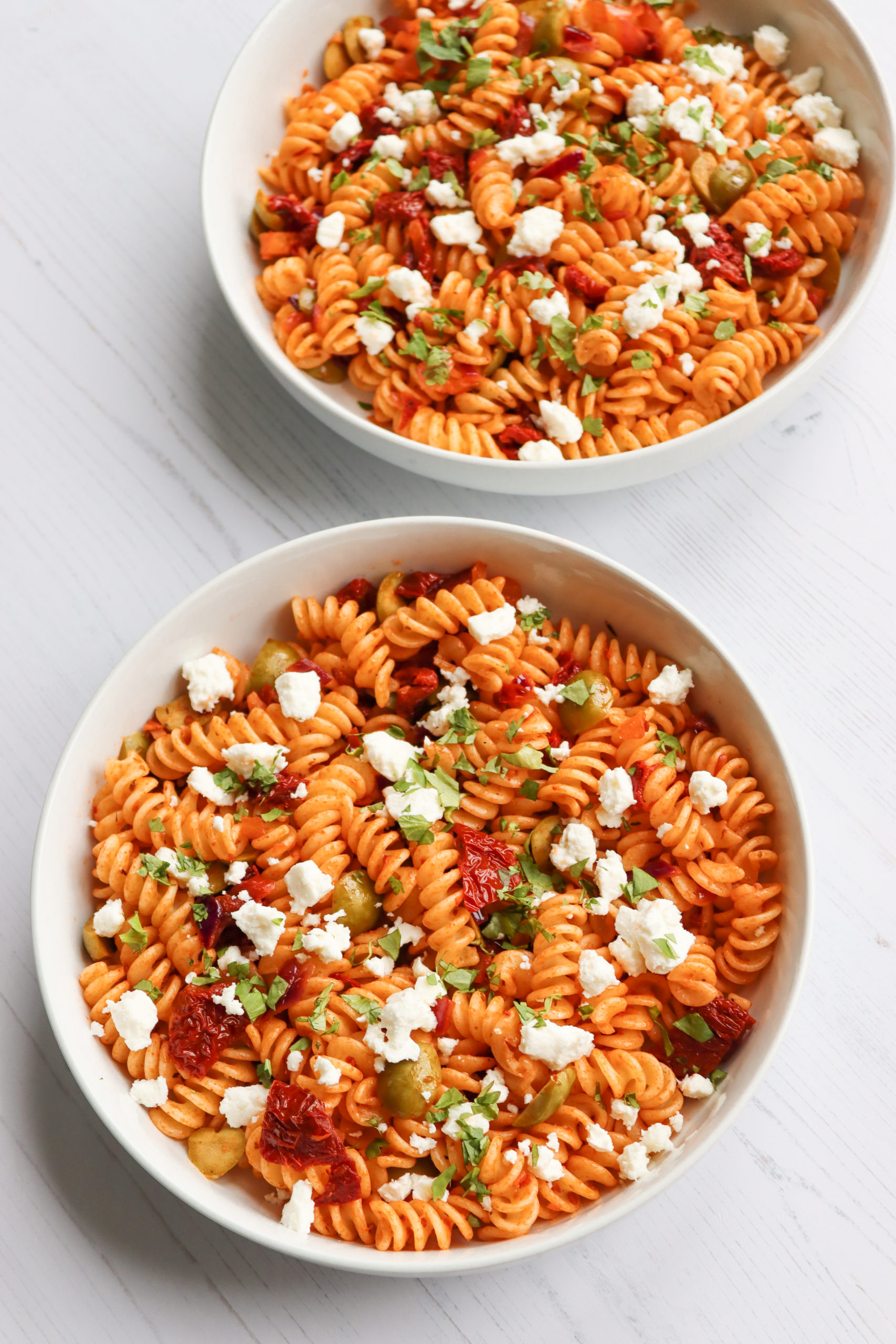 This recipe was inspired by two trips: one to Zakynthos, Greece and the other in Salcombe, Devon.

The freshest and creamiest ever feta cheese I had eaten was when I was in Greece back in September 2019. The hotel I was staying at served Greek salads all day. The feta cheese was so good I would even eat salad for breakfast just so I could enjoy the silky feta.

One of the best Greek salads I've ever eaten in the UK was at the Salcombe Deli, located in a small yet quaint seaside town in South Devon. I never thought I would get exited about salad, but you can taste the freshness and quality of their ingredients (including their feta cheese) and the dressing that came with it was like 'the icing on the cake.'

Taking inspiration from both trips, I have created a Greek-inspired pasta salad made with sundried tomatoes and topped with feta cheese. 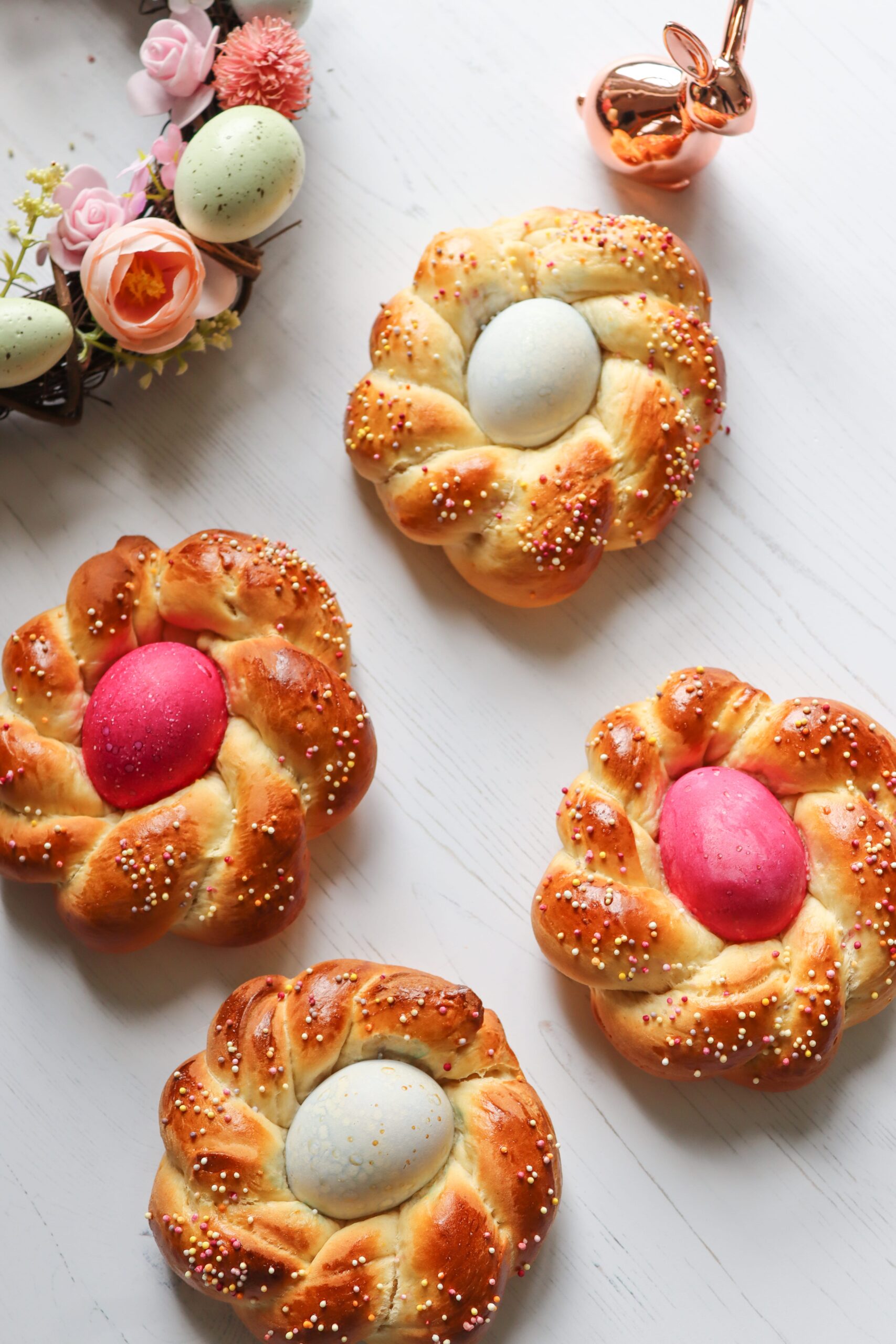 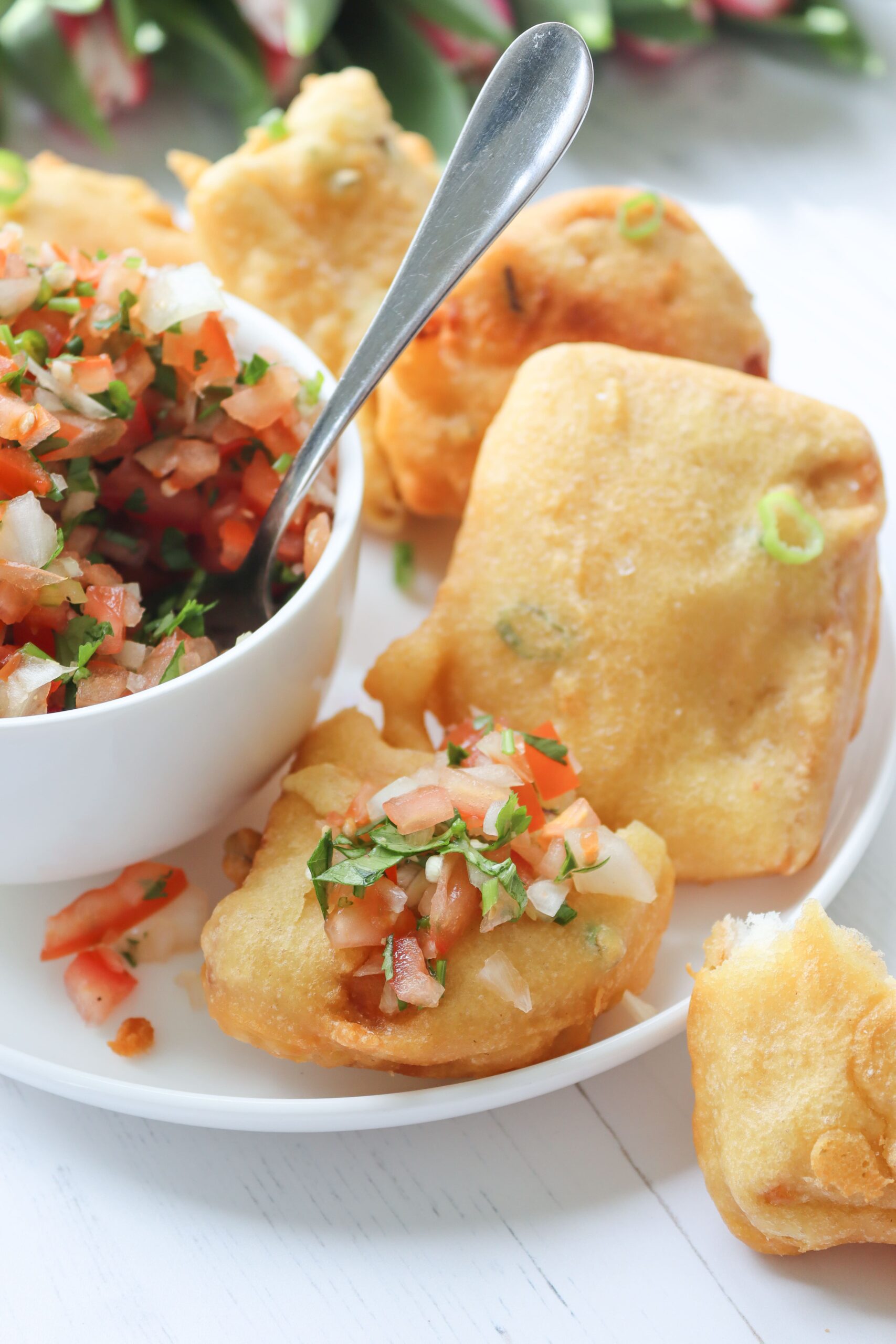 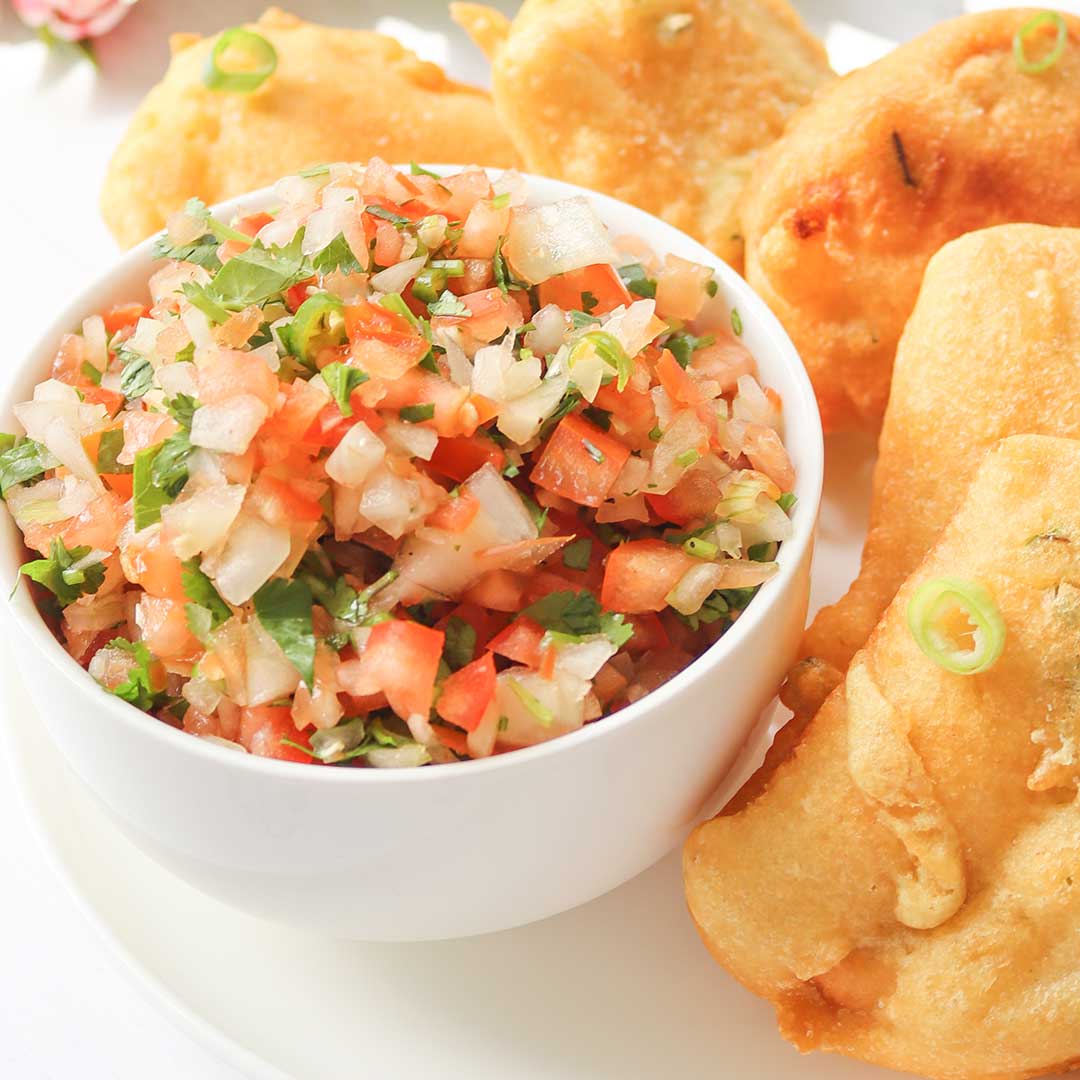 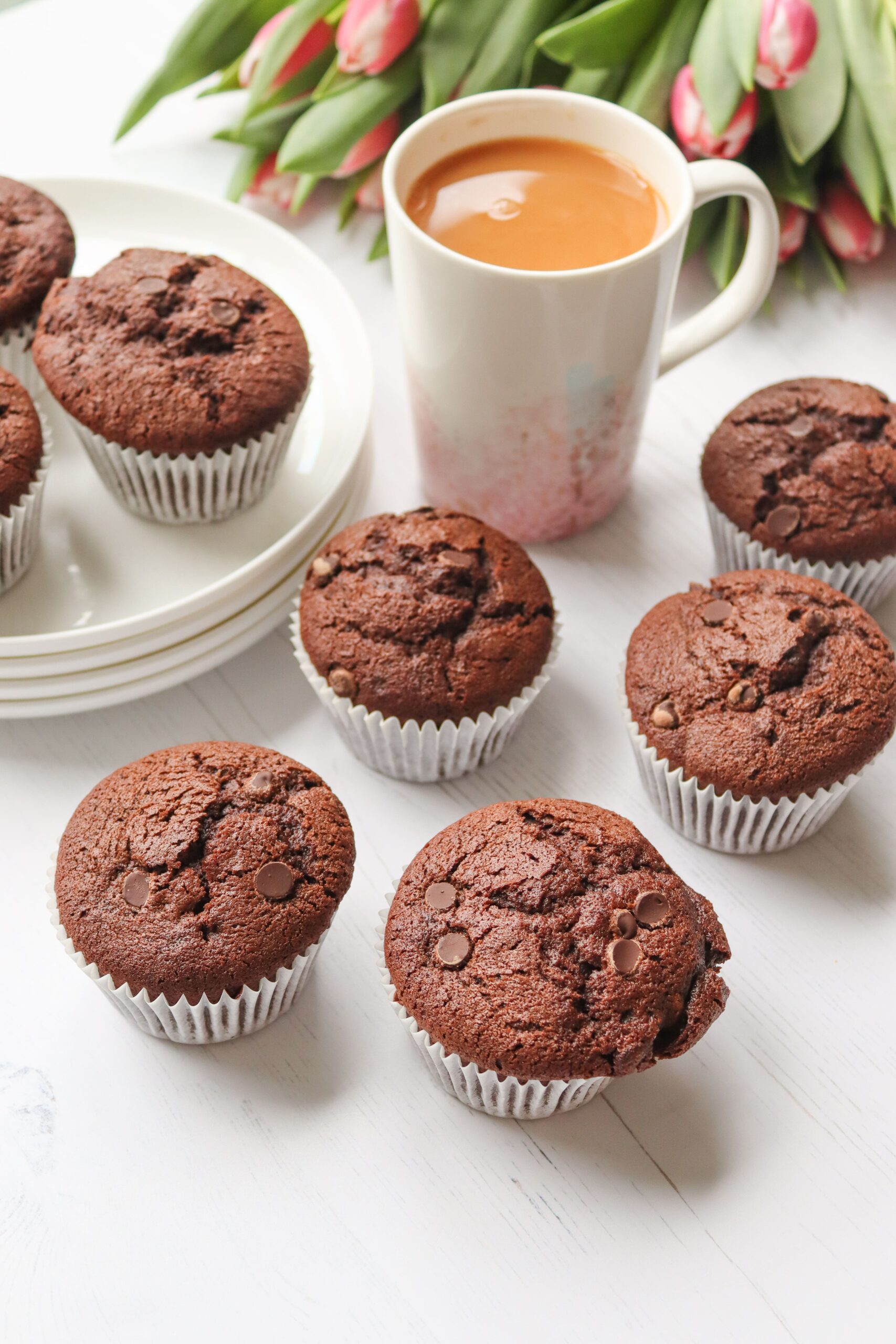 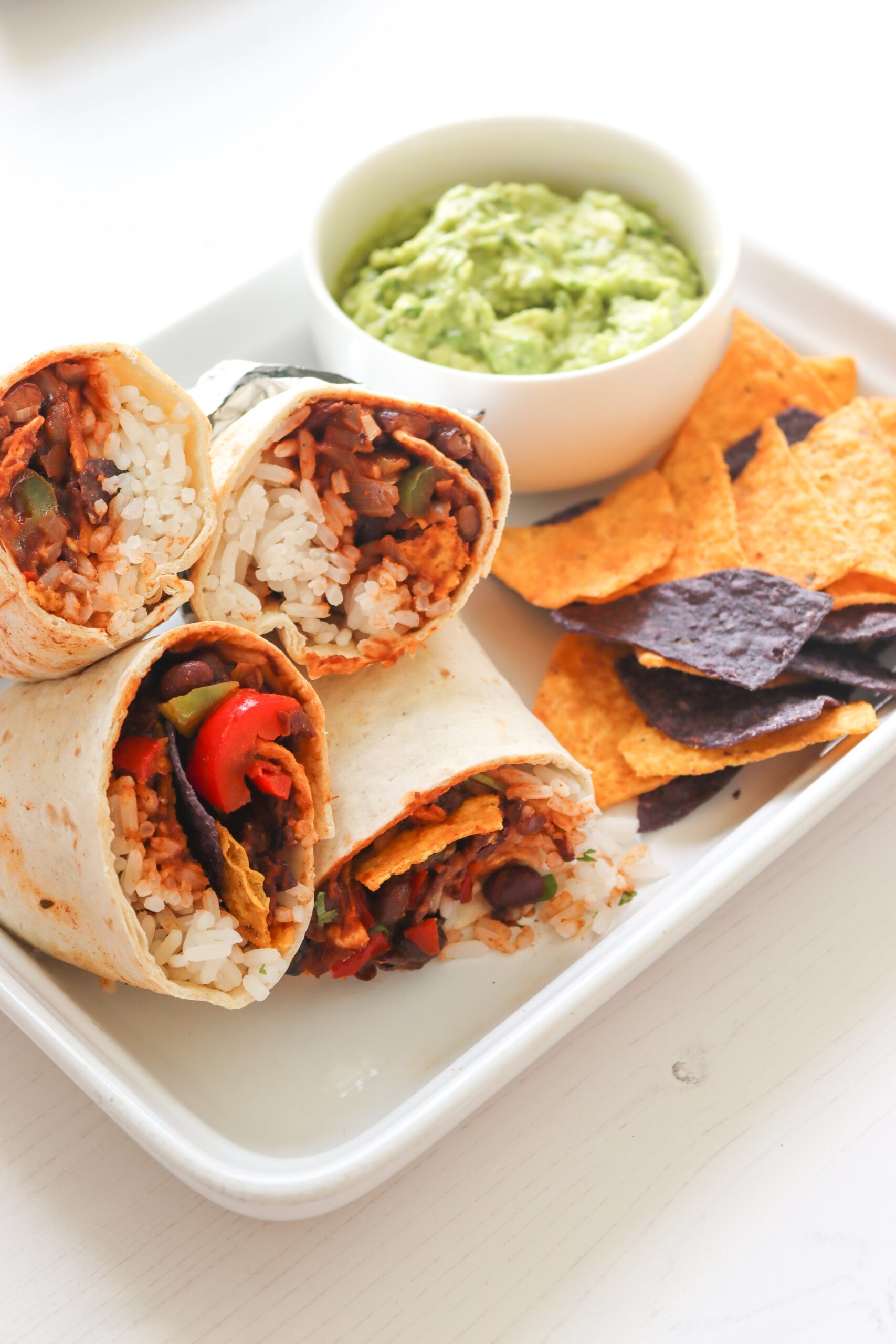